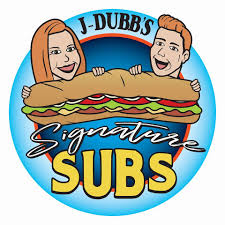 In this week’s edition of SSAOTW, we feature two more outstanding student-athletes! Our two senior student-athletes of the week presented by JDubb’s Signature Subs of Lowell are Austin Engle and Kenzie North. 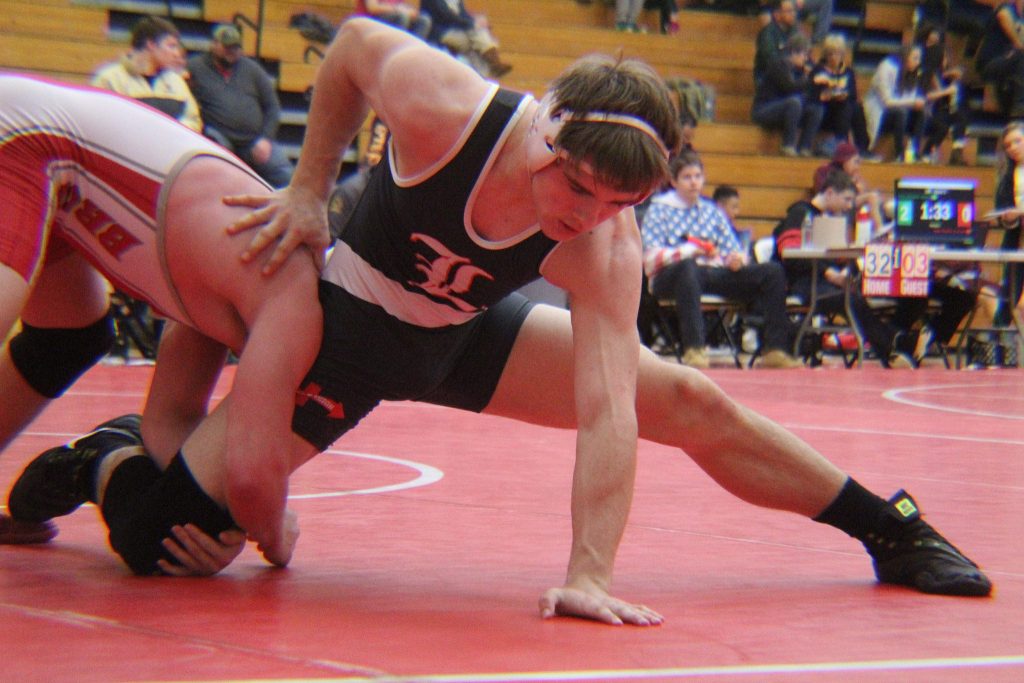 Austin, our male senior student-athlete of the week, has seen his fair share of sports throughout the four years he’s been a student at Lowell High School. In the fall, he was on the football team three out of his four years, the wrestling team all four years, and two seasons with the golf team.

When asked about his favorite sports memory, Austin told us that winning the MHSAA Division 2 team wrestling state title for the fourth straight year was his favorite. That happened during his junior season and happened to be the one memory that stood out above the rest. Austin and the rest of the Red Arrow wrestlers are looking to win a 5th straight state championship next weekend in Kalamazoo.

Wrestling is Austin’s favorite sport. Austin told us that Le’Veon Bell, former Michigan State Spartan and current star running back for the Pittsburgh Steelers, happens to be his favorite athlete. Austin himself is a very talented wrestler, having been a state qualifier and an important part of the team’s success over the past few years.

Following graduation, Austin has plans to continue wrestling, but has not yet decided where he will be going to college.

Below – Austin Engle putting during a varsity golf match in 2017. 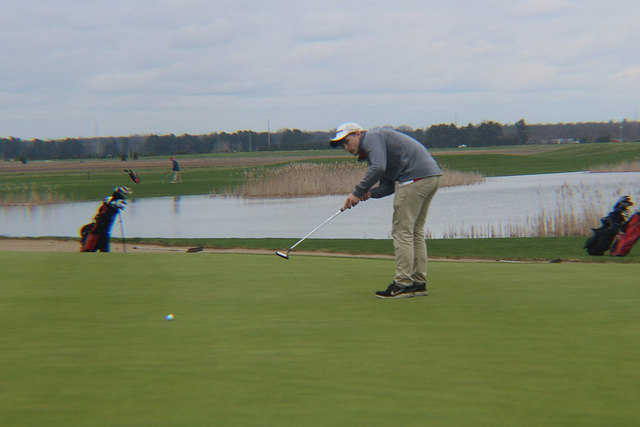 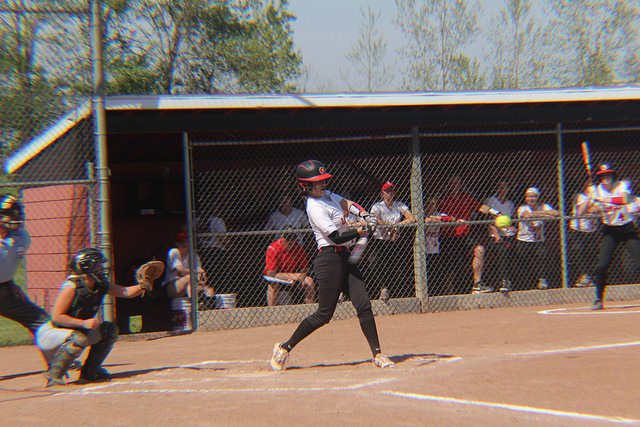 Our female senior student-athlete of the week, Kenzie, has also seen her fair share of sports over these past four years. For all four of her winter seasons, Kenzie has seen the court playing basketball. Kenzie has played softball all four years during the spring season. Kenzie also played golf during her freshman year, but took a break, then returned to the course for once last hurrah her senior year.

Kenzie’s favorite sports memory happened to be the time when she and the girls took down Grandville in softball during her junior season. This was special because the Bulldogs eventually went on to become a state runner-up. Softball is Kenzie’s favorite sport, and her favorite athlete is Detroit Tigers superstar, Miguel Cabrera.

Over these past couple years, Kenzie has earned several athletic and academic achievements. Some of those include being on honor roll all four years, all-conference for both her freshman and junior year, and all-district in each of her three softball seasons so far.

Following her days here at LHS, Kenzie plans on attending Jackson College to continue on with her softball career and focus on earning an associates degree in Physical Therapy/Occupational Therapy. After that, she plans on transferring up the road to Michigan State University to take on classes toward a kinesiology career. 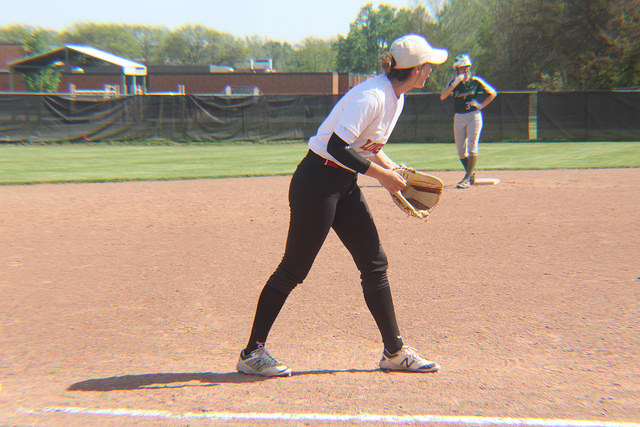 Out of all the non-sports memories she has been a part of, Kenzie said when she flipped a water bottle successfully during the homecoming assembly her junior year stood out above the rest.

As a closing note, Kenzie would like to thank everyone who has pushed her to becoming the best individual she could possibly be, which would be her family, coaches, teammates, and especially her friends. She is also especially thankful for all the opportunities Lowell High School has provided to her over these four years. To add on once more, Kenzie said she will always remember the memories of high school, and will always be a Red Arrow for life!

We are so proud of these two athletes and all they’ve accomplished over the years. From everyone here at the high school, we hope nothing but the best in your future endeavors following graduation this spring! Thank you to J-Dubb’s Signature Subs of Lowell for sponsoring our Senior Student-Athletes of the Week.