In this week’s edition of the Senior Student-Athlete of the Week, we decided to highlight Austin Pollock and Isabelle Dial. 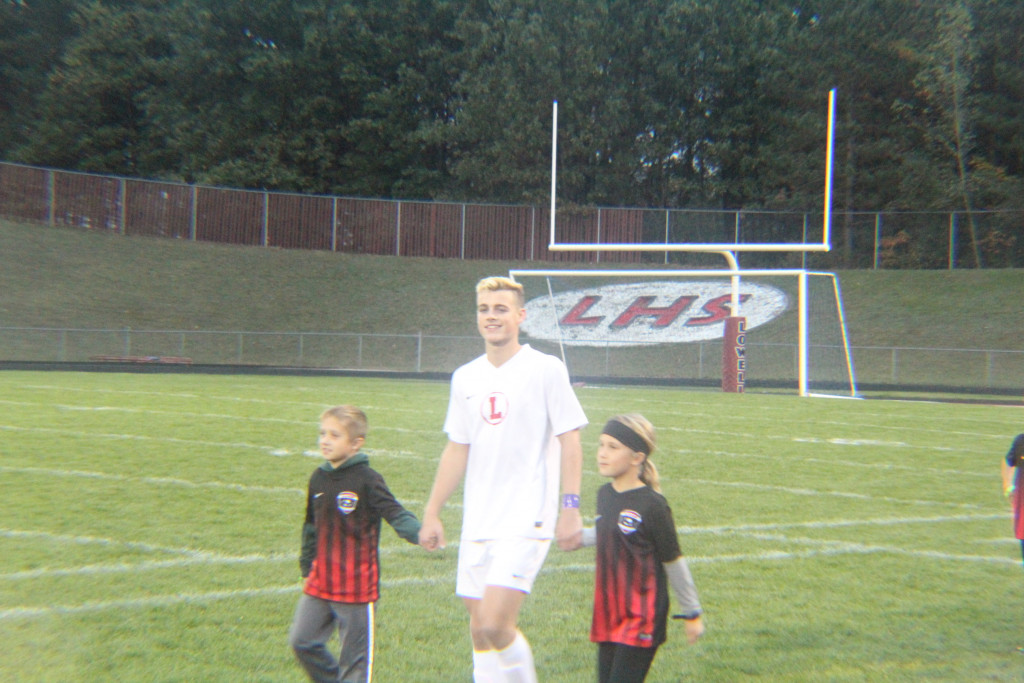 Our male senior student-athlete of the week would be Austin Pollock!

Out of all the sports memories he has acquired at LHS, Austin said that winning the Alpena soccer tournament in 2016 was the best. 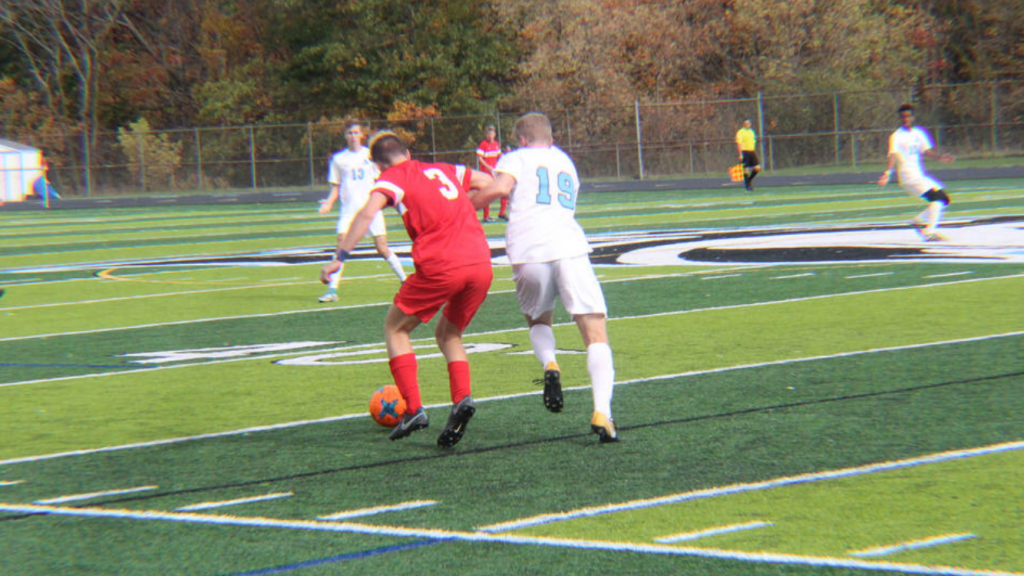 Between the two sports Austin has played, he said basketball is his favorite. When it comes to athletes, Austin didn’t mention one being his absolute favorite.

After he graduates from LHS, Austin plans on heading east… East Lansing that is! He plans to study mechanical engineering at Michigan State. 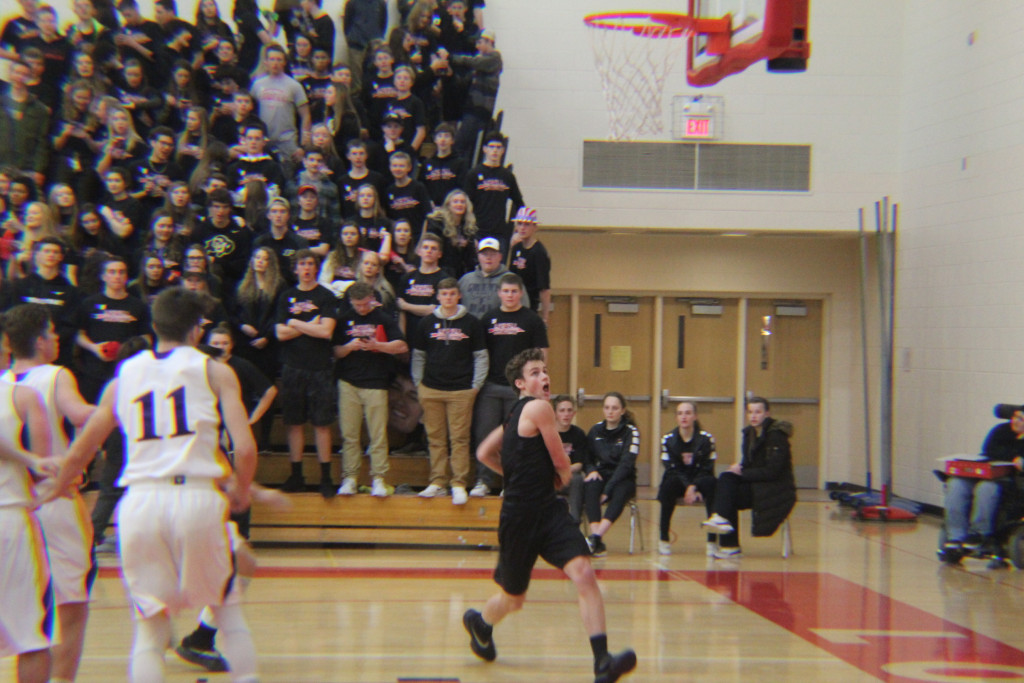 Finally, Austin shared with us his favorite non-sports memory as a Red Arrow. That memory would be anytime Mr. VanderWarf interrupted his AP government class with Mr. Kampschulte. As a follow up, he said the portable pledges were worth remembering too. This was the process of having their whole history class get up and go to another history classroom down the hallway to say the Pledge of Allegiance. 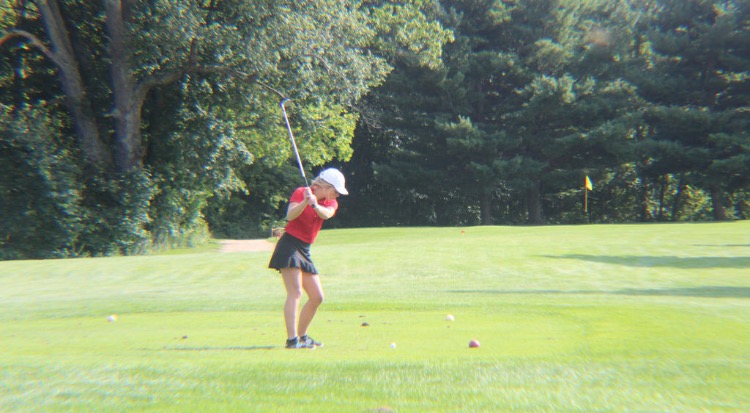 Our female senior student-athlete of the week is Isabelle Dial. She has dedicated all four years of her high school career to golf in the fall. On top of that, Isabelle has been involved in other sports. She made an appearance on the basketball team her freshman year, and will have finished her last two years on the track & field team after this spring.

Her favorite memory from all the sports she has played, came her junior year when she got to play with Lucy Wade on the golf team.

Isabelle did tell us her favorite sport is golf. Her favorite athlete is Natalie Gulbis, an American professional golfer. 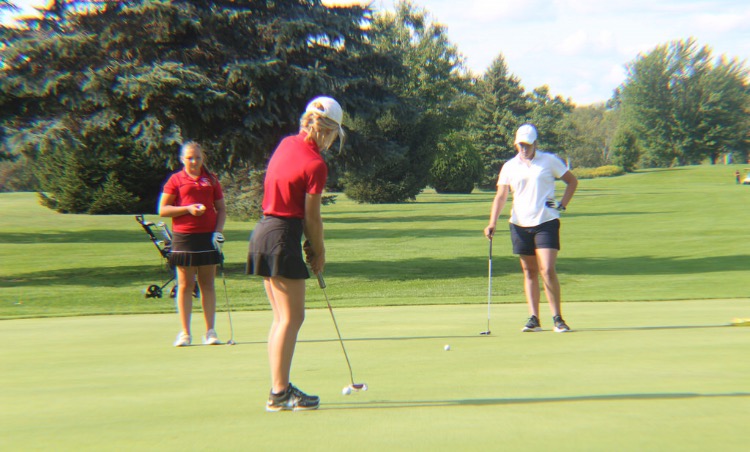 Off the course, Isabelle has worked her way onto the honor roll all four years of her high school career. In that time, she has been a part of the National Honors Society starting her sophomore year.

When it comes to athletic achievements, Isabelle has earned academic all-state honors with the girl’s golf team as well as the team’s scholar athlete award. She was also named a team captain for her junior and senior year.

After high school, Isabelle has not yet thought of what she’d like to do or what school she plans on attending.

We wish the best of luck to both of these outstanding individuals on their next chapter in life following their graduation from LHS! 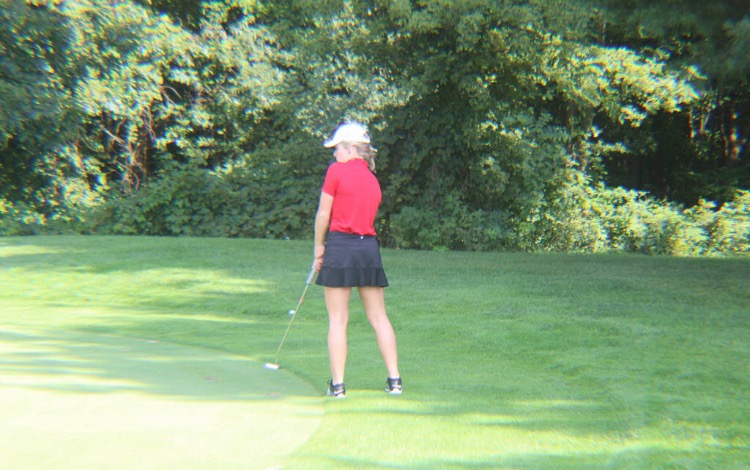