As the first trimester slowly comes to an end, we will continue on with highlighting our senior student-athletes of the fall. 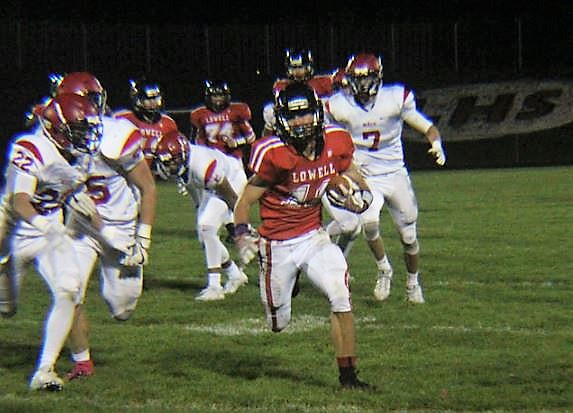 Our male senior student-athlete of the week is Brady Douma!

Brady is one of many multi-sport athletes here at LHS. He will have played both football and baseball all four years. For football, he played DB and WR. In baseball he has always been known as the center fielder.

His favorite sports memory would be playing for a good cause at the Pink Arrow games.

Between the two of his sports, Brady said his favorite sport is football. NFL lineman and previous graduate of the University of Mississippi, Michael Oher, happens to be his favorite athlete. The movie “The Blindside” was based on Oher. 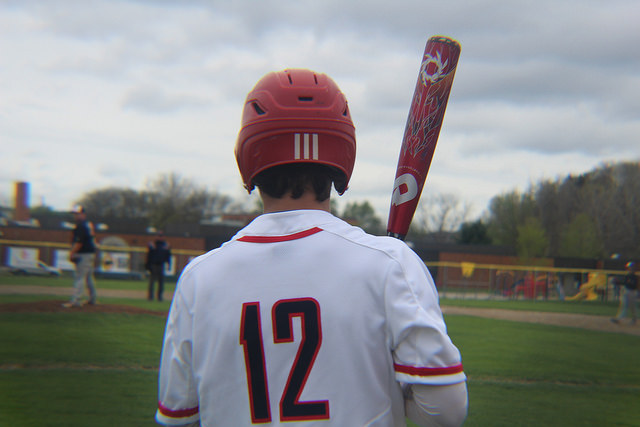 When he’s not out on the playing field, Brady has been involved with the LHS chapter of National Honor Society and has made it on the honor roll all four years of high school. Athletic honors for Brady include all-conference, and second team all-state, both for football.

After high school, Brady plans on pursuing a career in the medical field, but has not decided yet on the “where”.

Out of all the memories Brady has witnessed and been a part of as a student at LHS, he said Spring Break in Gulf Shores with all his friends was one of the best! 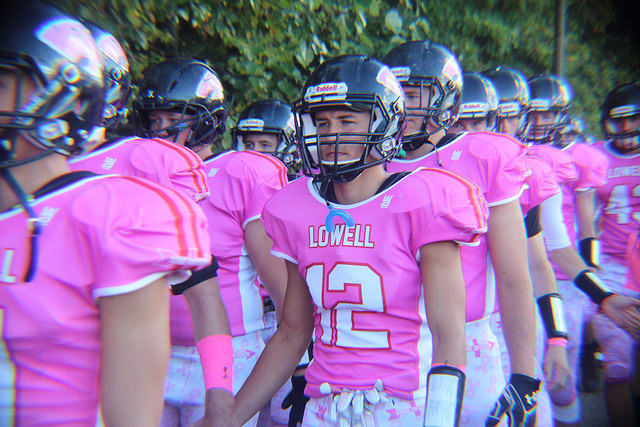 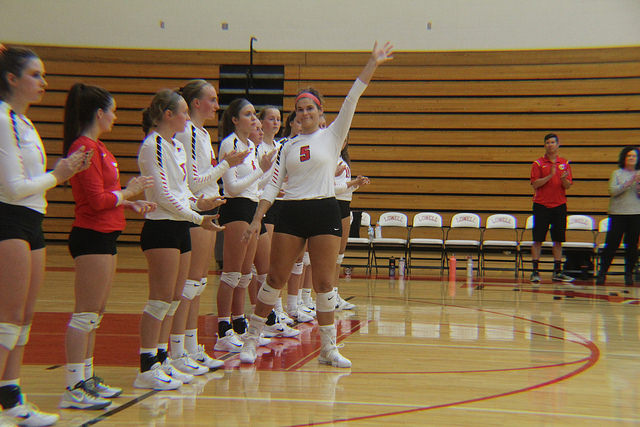 Our female senior student-athlete of the week is Abi Mangus.

Abi decided to commit her Lowell Red Arrow athletics career to volleyball. In the past four years, she made the JV team right off the bat in her freshman year, followed by varsity for her final three years. She has also posted impressive stat lines throughout her four year tenure!

Out of her many sports memories at LHS, Abi said that her favorite happened this year when they beat (at the time) #1 Rockford at the East Grand Rapids tournament, which they also won.

Abi said her favorite sport is volleyball. Her favorite athlete is Matt Anderson, a volleyball player for the Men’s United States National Team. 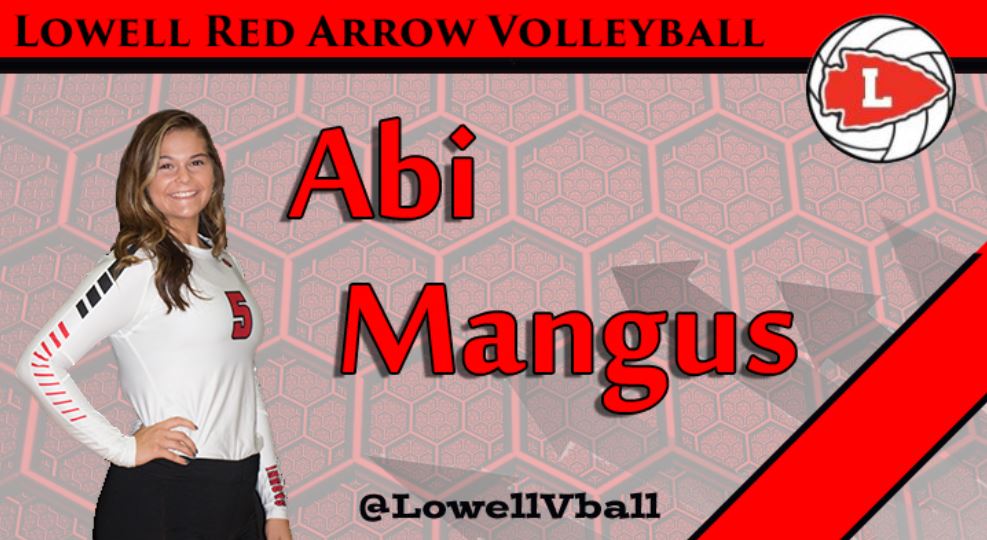 Adding on to volleyball, her athletic achievements over the past four years consist of being a captain every year, and earning all-conference plus all-region this year. Abi did mention as a side note that she is still waiting on the full results for all-conference this year.

Her volleyball career is far from over however. Abi told us that she plans on continuing her volleyball career at East Stroudsburg University, a smaller college right in the heart of the Delaware River Valley. Volleyball is not the only thing she’ll have her mind on of course. Abi added on that she will look to pursue a career in dentistry!

These two student-athletes have had a huge impact for the teams they played on here at LHS, and we’re happy to watch them move on with big dreams for their life ahead! No matter how far you may travel, your heart will always hold a special place for your hometown… Lowell, Michigan. 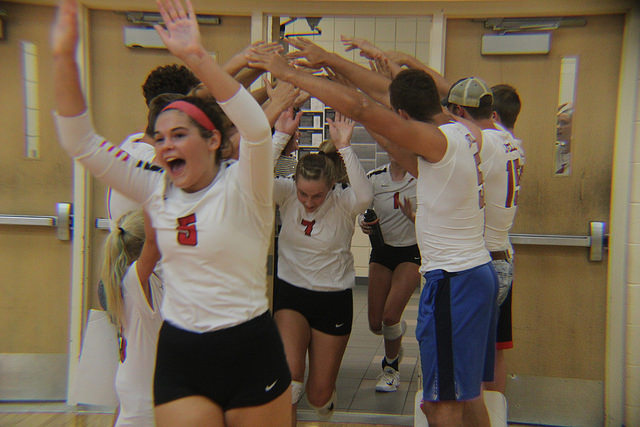