So far this year, we have honored ten seniors. This week we present to you two more! In the spotlight for this week, we talked to David Kruse & Keana Fahrni! 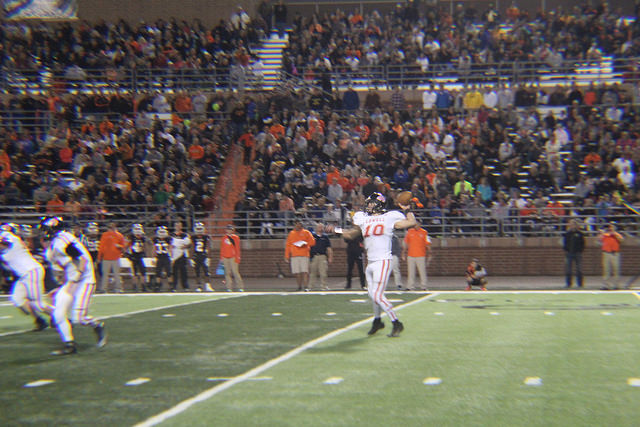 First up is our male senior student-athlete of the week, David Kruse.

David is one of our many multi-sport athletes here at the high school. In the fall, he has played football for all four years here at LHS and currently plays the position of quarterback for our varsity football team.

He will also end up being a four-year wrestler as well after this upcoming season. David finished fourth in the state in wrestling in his weight class in 2016 and 2017. Another sport he did end up playing was track & field during his freshman year. His brother’s Danny and Connor were also excellent student-athletes at LHS.

As a student-athlete at Lowell High School, David mentioned that his favorite sports memory was when the wrestling team won their fourth consecutive team state title last year.

David’s favorite sport happens to be football, but his favorite athlete is professional soccer player Lionel Messi, a forward for Barcelona and the Argentinian National Team. 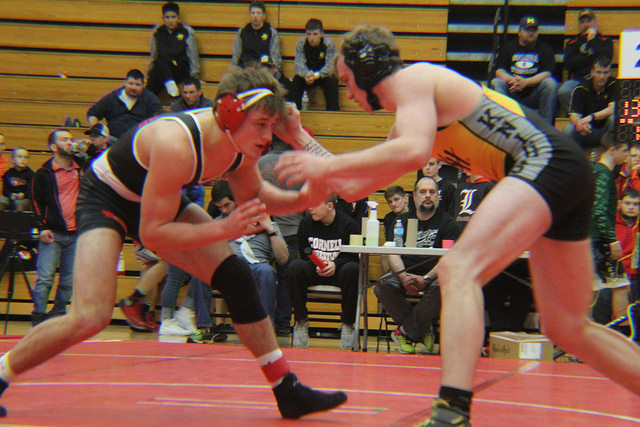 David is an excellent student, having made honor roll all three years and all nine trimesters so far. He also is part of the prestigious LHS National Honors Society chapter.

After his time at Lowell High School is finished, he plans on attending college and is looking to pursue playing a collegiate sport as well. 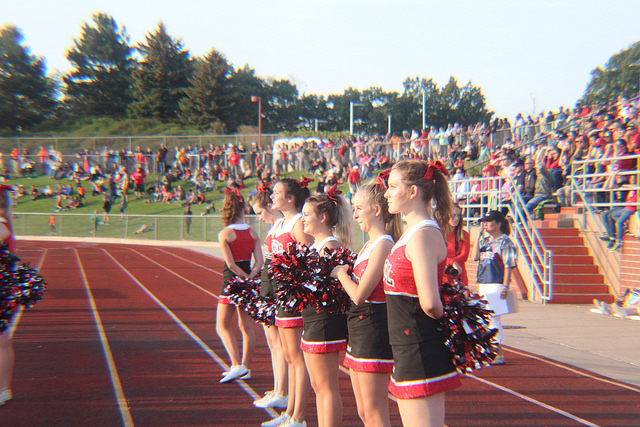 Keana is our featured female athlete of the week for the senior class.

Keana has been an active cheerleader for all four years of her high school career.

She said her favorite sports memory was going to the MHSAA Football State Championship game her sophomore year to cheer in front of the large crowd at Ford Field.

Keana couldn’t decide on whether cheerleading or football was her favorite sport, so she decided that they were both her favorite instead.

When give the opportunity to share who her favorite athlete is, Keana told us that it’s U.S. gymnast Simone Biles.

When it comes to other athletic achievements, Keana said that making the varsity cheer team as a sophomore is just one example. Another example would be getting chosen as cheer team captain for her junior and now senior year. Academic wise, Keana has made an appearance on the honor roll, and was accepted into the CNA program which runs through Ferris State University. She was also named their student of the month.

After graduating from Lowell, Keana plans on attending Grand Rapids Community College for her core credits, then transfer up to Northern Michigan University for a major in nursing. 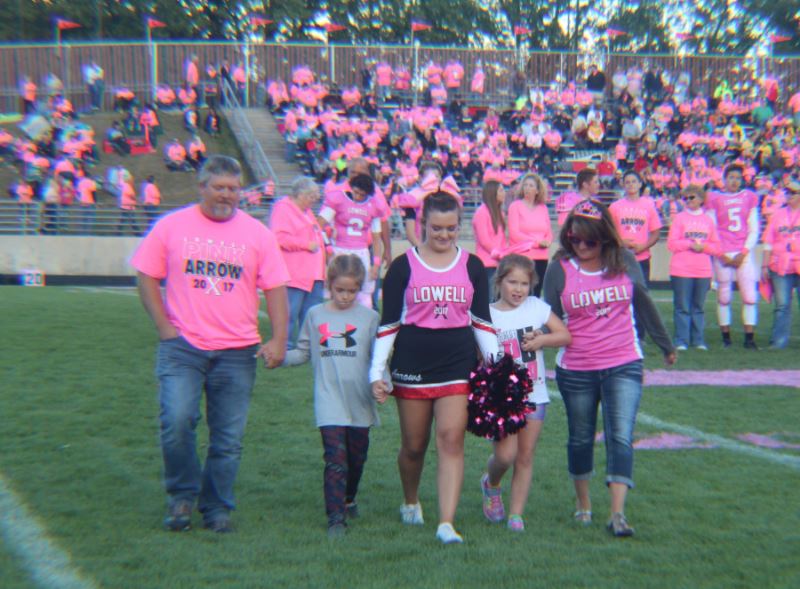 A favorite non-sport moment that she had as a student was when she took her final bow as Brooke Wyndham in last year’s musical (2017), Legally Blonde.

Keana also added on that she is grateful that during her time at LHS, she has also had the opportunity to be involved in orchestra, ladies ensemble, plays, and musicals. It’s what has made her time as a Red Arrow, unforgettable. “Go Arrows!”

We appreciate all these two have done during their time at LHS and wish them the best of luck as they take their next step in life!